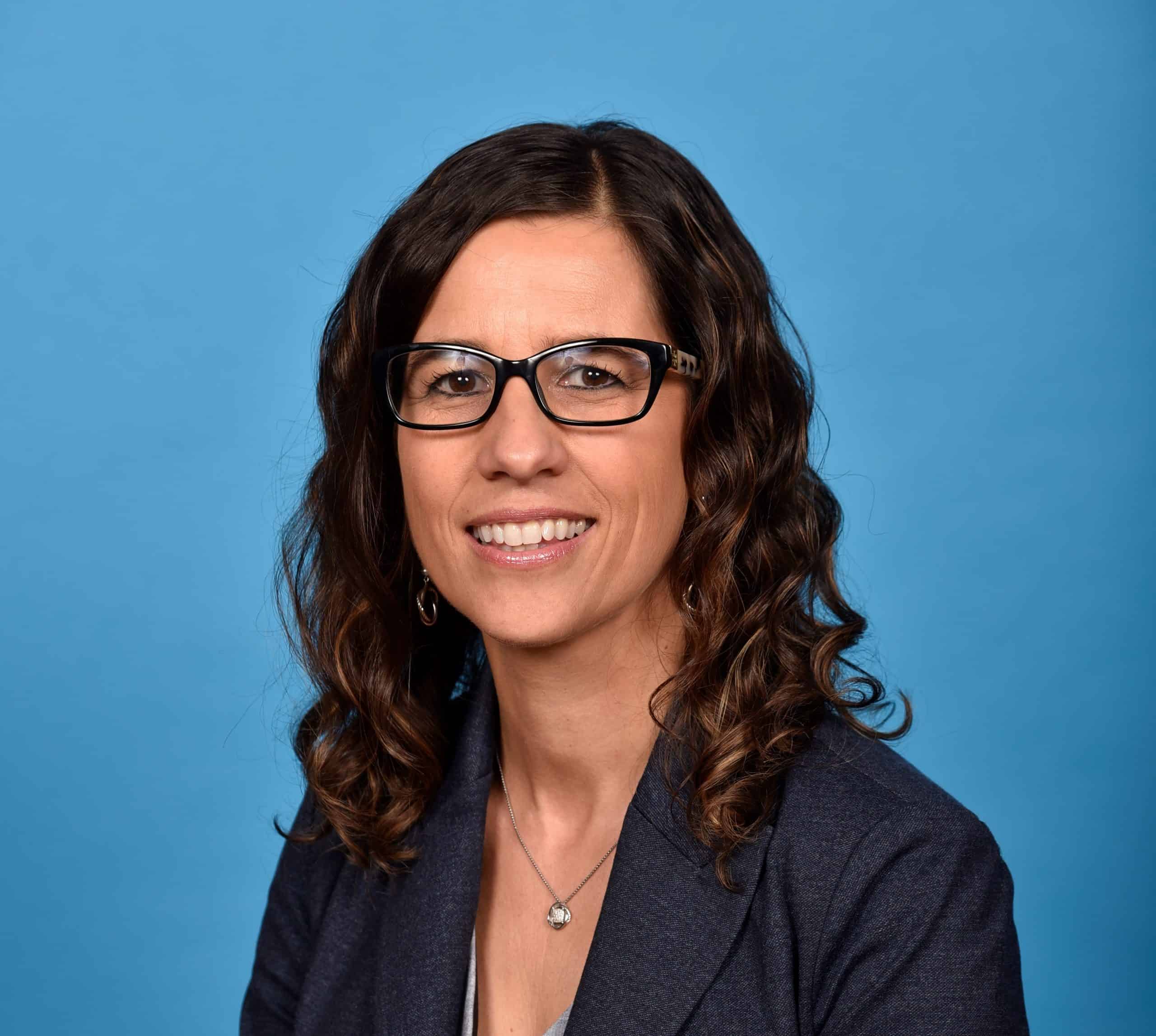 Catherine Carlson is a sports industry veteran, having spent 28 years in the sports and entertainment industry including the past 14 years in professional sports.Most recently, Catherine held the role of Senior Vice President, Revenue and Strategy for the Philadelphia Eagles.

She was responsible for driving revenue for the team primarily through new sponsorship, media and premium seating opportunities. She also oversaw the strategy for the team, uncovering new sources of revenue and utilizing data to make key business decisions for the future of the team.Carlson joined the Eagles after working 11 seasons for the Orlando Magic.

As SVP of Corporate Partnerships and Premium she was responsible for driving revenue for the Magic, affiliated properties and events, while also leading efforts to grow the Magic’s corporate sponsor base. She led the negotiations with Disney to become the team’s first jersey patch sponsor.

Prior to joining the Magic, Carlson worked at Walt Disney World for 11 years where she held various roles, including Manager of Alliance Development, developing corporate partnerships within the theme parks.Carlson earned a Bachelor of Business degree in sports management from Deakin University in Melbourne, Australia.

After graduating from Deakin, Carlson worked for various Australian sports organizations. She moved to the United States to complete a Master of Science degree in sports management at the University of Massachusetts.Catherine also serves as an Independent Board Member for USA Cricket.