Wine
Weinkellerei Stämpfli
As a traditional multi-generational wine merchant, Stämpfli wanted to give their customers a more modern and technological experience with their wines. They implemented a digital passport for each bottle through the vinID technology and gave their customers an upgrade on their regular wine bottle encounters.
Download full success story soon 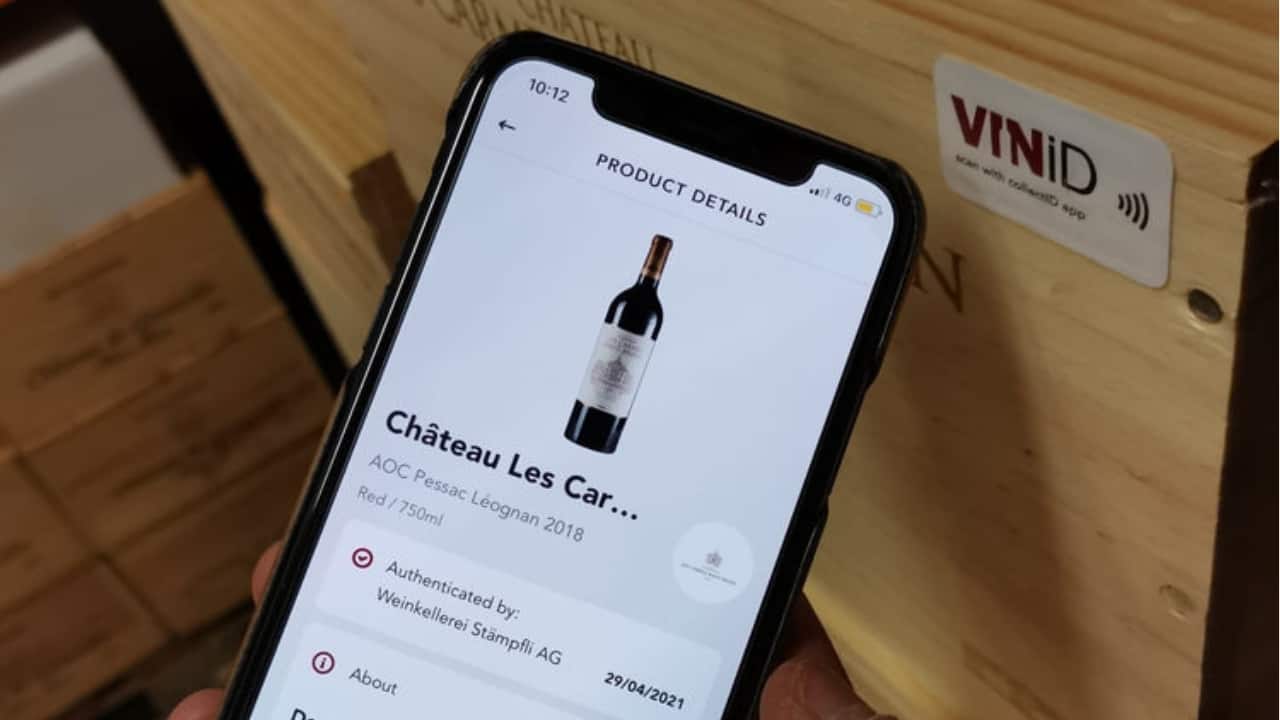 Creating a Digital Passport for Wine

In an industry that is relatively stable as the wine industry, there is quite some space for innovation and becoming a big player in new fields if brands act on it. That is what Stämpfli had in mind when they partnered with vinD, the first mover, to bring some technology to their wine bottles.

By implementing the vinID NFC tags combined with vinID’s technology on their bottles, Stämpfli opened the door to a world that takes not just the purchase of the bottle into consideration but also elevates the whole opening and drinking experience to a new level. Their goal was to provide added value to their customers by providing them with the bottle and a fully digital experience.

Each bottle came with its own NFC tag that ensured its authenticity, protected buyers from counterfeited bottles, and maximized transparency. This NFC tag security was also a significant detail that allowed Stämpfli to differentiate their Bordeaux 2018 “En Primeur” offering from other competitors, representing a massive advantage for their customers.

By scanning the tag, bottle-owners entered the digital world and had access to an NFT of the bottle and all product information, from how it was produced to the quality of its grapes.

On top of that, the vinID technology allows bottle-owners access to exclusive content from Stämpfli, from their exclusive events to the type of food pairing that goes best with their bottle.

This is a game changer in the wine industry as it gives the bottle-owners the possibility to scan their bottle in the long term, as many times as they want, and have lifetime access to the bottle information, production, food-pairings, decanting methods, among many other highlights. Additionally, each bottle is equipped with a digital passport showing its history.

This is especially relevant for fine wine, which matures over decades and might eventually trade in the secondary market again. 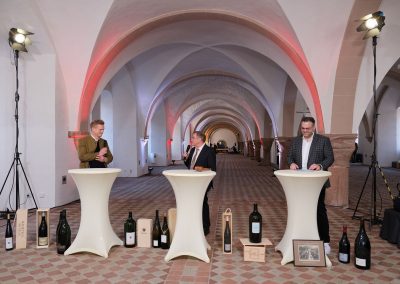 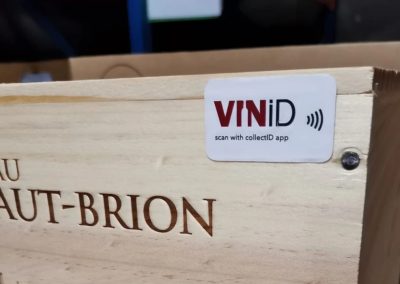