Sports
ZSC Lions
On the occasion of the club’s 90th anniversary, the Swiss serial ice hockey champion ZSC Lions not only wanted to commemorate the team’s rich history but also make a step towards the future. To do so, a limited run of retro jerseys had been equipped with a collectID NFC tag, making ZSC a pioneer with Europe’s first ice hockey jersey on the blockchain.
Download full success story soon 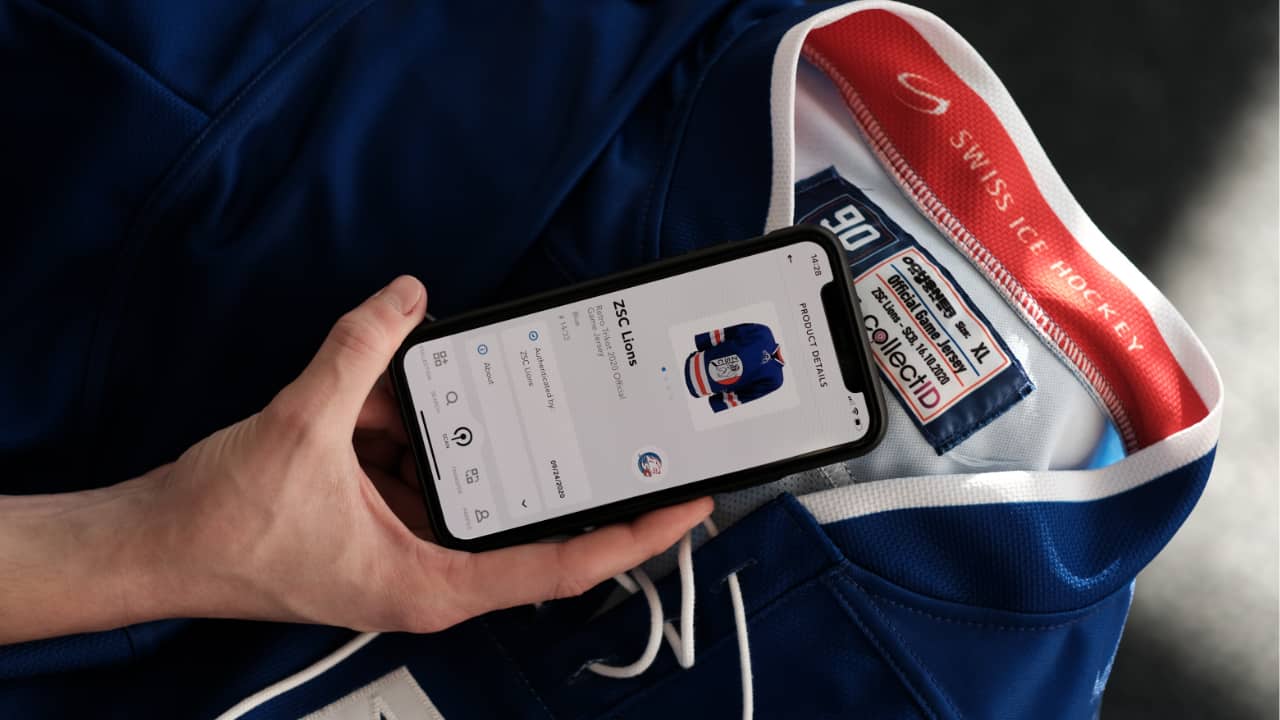 On October 26, 2020, the Lions faced arch-rival SC Bern in Switzerland’s first division league game. That day, the 3-0 victory of ZSC, a former winner of the Champions Hockey League, was just one part of yet another historic moment in the club’s history. In that game, the Lions debuted a retro jersey that took inspiration from the past while serving as a starting point for an innovative future. To bridge the gap between the past and the future, collectID technology was put into play. The jersey, made available in limited quantities for fans to purchase, had been equipped with a collectID NFC tag to make it the first European ice hockey jersey on the blockchain. The 193 jerseys, based on the founding year 1930, further featured exclusive content recapitulating the club’s history, only accessible to fans who claimed the digital product passport of the intelligent jersey. On top of that, fans who scanned and registered the retro jersey could win free tickets to a ZSC game of their choice. The jersey didn’t sit on the fan shop shelves for long and sold out quickly.

However, fans were offered another shot: All 33 smart jerseys that the ZSC players had worn during the game against SC Bern were auctioned following the game. By doing so, the jersey became a true collectible with a unique digital ID that could not be tampered with. The collectID technology allowed the lucky auction winners to trace back the game-worn history of the jersey and obtain immutable proof of the smart jersey’s authenticity.

On the one hand, the ZSC community loved the innovative jersey powered by collectID, which they expressed on several social media platforms. On the other hand, the Lions’ innovative jersey created a lot of media attention and cemented the club’s pioneering role in the ice hockey world. We are looking forward to equipping more ZSC merchandise with the collectID technology to allow more fans to connect even closer to their favorite team.

Benefits for the community: 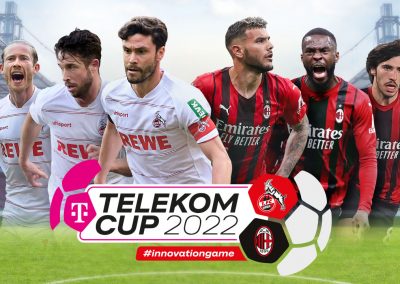 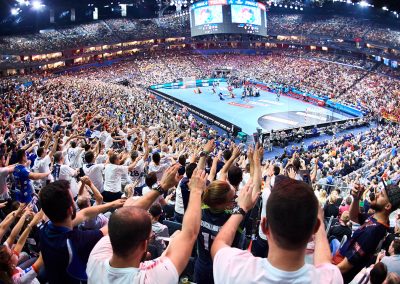 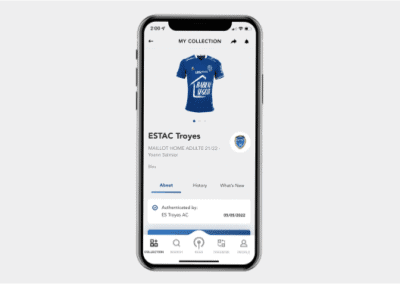